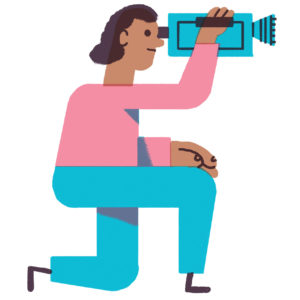 When people are involved in the process of filming, they are more likely to feel a connection to the video, and when they feel a connection, they are more likely to be part of the advocacy efforts around it — from attending a screening to sharing the video with friends and family. In this way, participation in the filmmaking process can help to grow a social movement.

Off-camera, the process can be enriched if they contribute ideas for the video, attend a screening event, or join in a community-wide discussion about future action. On camera, you can invite them to be interview subjects or appear in the video in some other way, depending on the style and tone of the video.

Impacts of Participation During Filming

Before you invite participation, be aware that there may be negative impacts too. These can include the following: 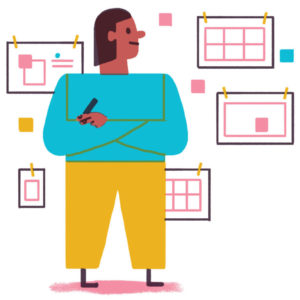